T-39 Lightweight, Handy & Portable (Tall Bucket Assembly)
Designed for a sitting position with far infrared (FIR) rays evenly irradiated over your feet and knee. You can just put it in your car booth, carry it along and use it anytime anywhere.

What is Far Infrared (FIR) Therapy?

Infrared rays are a form of electromagnetic radiation, like light, that is invisible to the naked eye, also known as Bioenergetic Rays. Our body receives and also emits infrared waves, which penetrate organic substances and water heating them evenly.
Want to know more about Infrared technology and FIR Therapy. READ MORE >>

When body temperature goes up, our body will start to try to cool itself. The heart will beat faster to pump more blood, oxygen and water around the body to help it cool down. This cardiovascular activity is effectively similar to a run and has many of the same running benefits. Regular use of an infrared Sauna acts as an effective mean of cardiovascular conditioning and calories burning as regular exercise.

Sweating in an infrared sauna can help to detoxify the body of harmful impurities, heavy metals, acids, sodium, nicotine, alcohol and many more substances.

Infrared saunas increase blood and nutrient supply to the capillaries through increased circulation which leaves the skin glowing and fresh after the infrared sauna session. The expulsion of toxins also helps to keep the skin looking youthful and vibrant. The infrared sauna may also relieve acne and give improved skin tone, colour and elasticity.

When the body's temperature increases an artificial fever is induced. As the body thinks it has a fever its production of white blood cells increases, improving the body's overall resistance to foreign virus's.

When sitting back in the radiant heat of the infrared sauna, stress and tension melts away. After a session in an infrared sauna, you will feel refreshed, renewed and rejuvenated.

" Toxins in our body appear in water as clumps or globules. Blood circulation becomes blocked and cellular energy impaired where these toxins accumulate. However, when the energy from FIR is applied to water molecules containing toxins, the water begins to vibrate, releasing the encapsulated gases and other toxic materials back into the bloodstream where they are removed naturally by the body's normal detoxification process. One study done by American researchers showed that the sweat released by users of a FIR sauna (80-85% water) was different from the sweat released by users of a conventional sauna (75-95% water). The non-water portion of sweat released in a FIR sauna was cholesterol, fat-soluble toxins, toxic heavy metals, sulphuric acid, sodium, ammonia and uric acid ". Quote taken from the book,

One of the reasons far infrared has beneficial results in a variety of illnesses is the ability of far infrared waves to remove toxins, which are often at the core of many health problems.

Author of the Book "The Science of Far Infrared Therapies"

If you are suffering from any one of these 36 diseases, Lilong FIR Energy Bucket can help you! 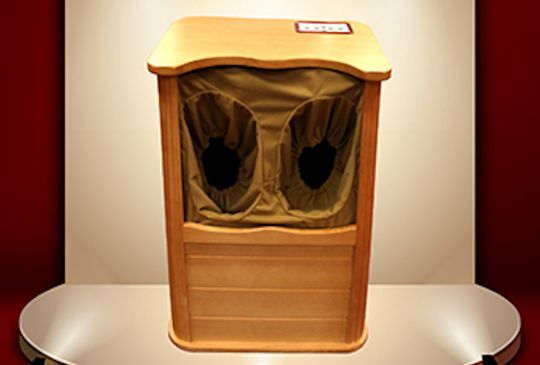 The exquisite wooden casing of the far infrared energy bucket product of Lilong are made from 100% imported cedar and hemlock wood from Canada, using the finest workmanship from Lilong production facility in Wuxi, China. 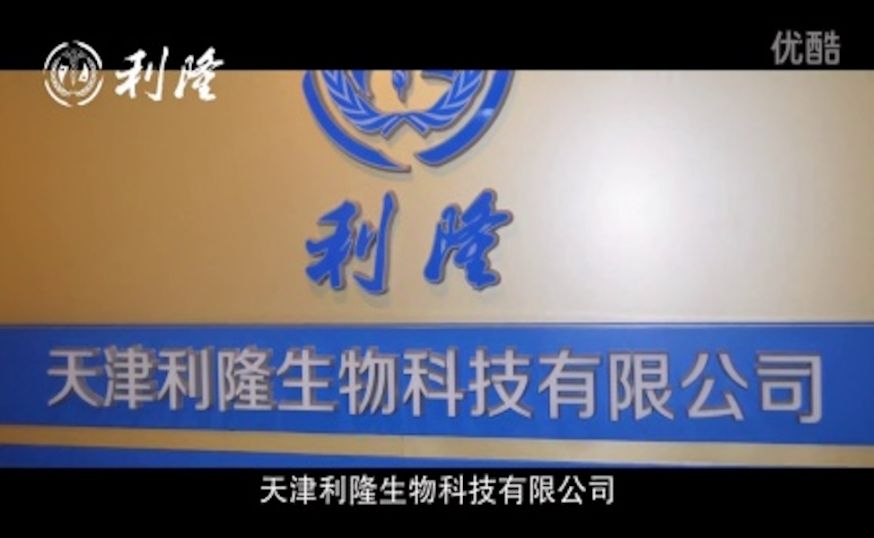 A health device product produced and marketed by:

Want a demo? Want to buy?

Click to send us a WhatsApp message NOW for any enquiry, demo or order of Lilong product.
We will reply you shortly.

Disclaimer: Auntiecare.com (or Clickmore Sdn Bhd) is not associated to Lilong Energy Wellness Sdn Bhd but an independent distributor of Lilong products. All the materials related to Lilong's company and products are derived and compiled from the public domain of Internet and social media.

AuntieCare.com is an online platform owned and operated by:
Clickmore Sdn Bhd (650813-U)

Designed by BoringBusiness.my. WhatsApp Us for making yours.